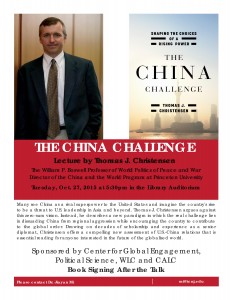 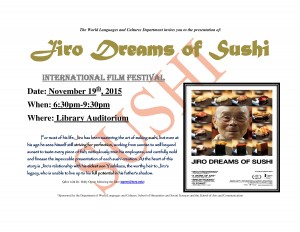 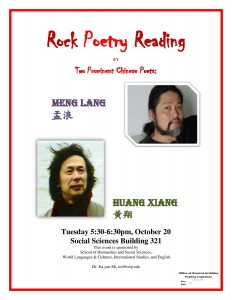 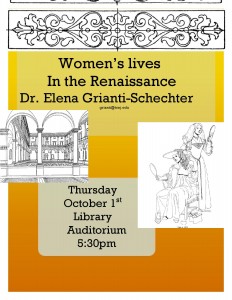 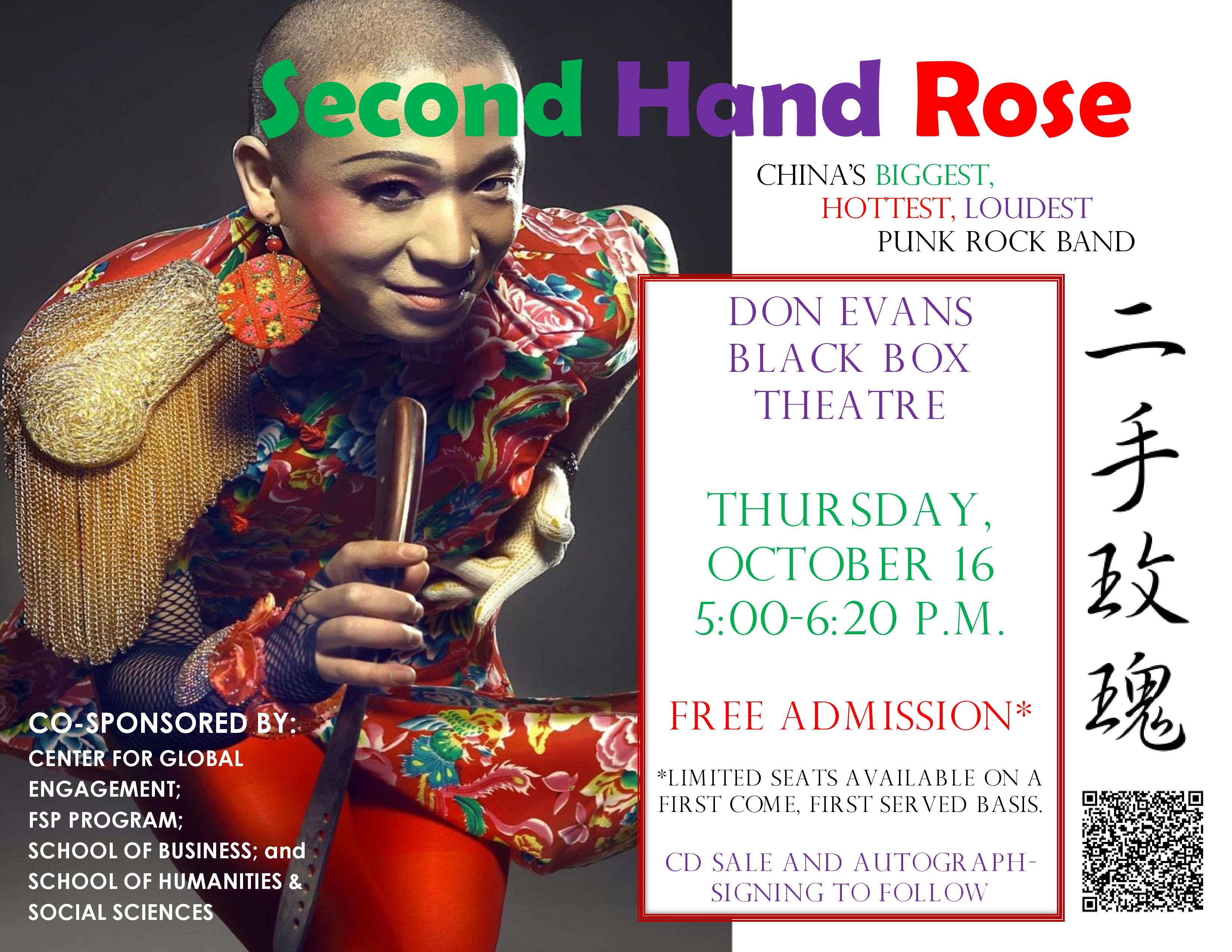 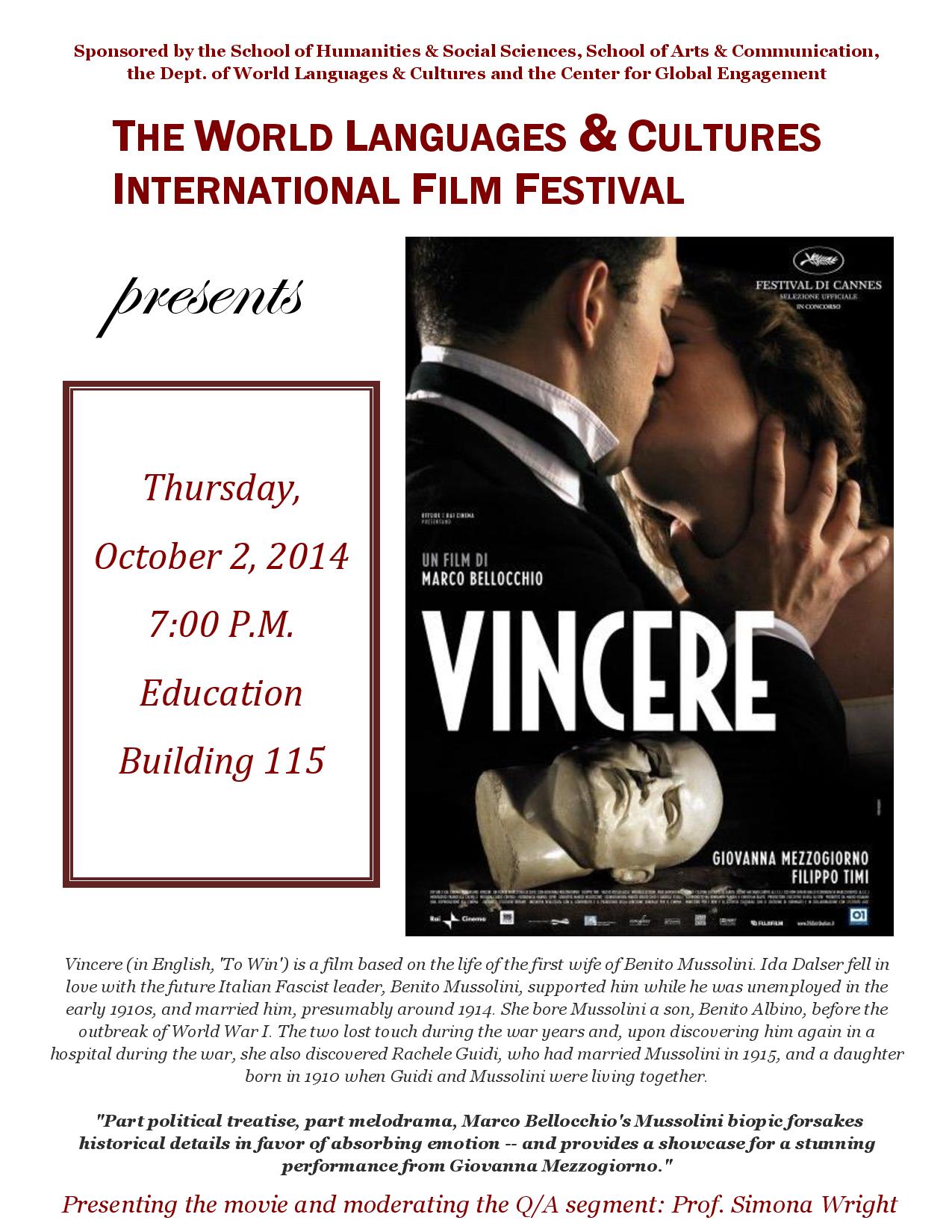 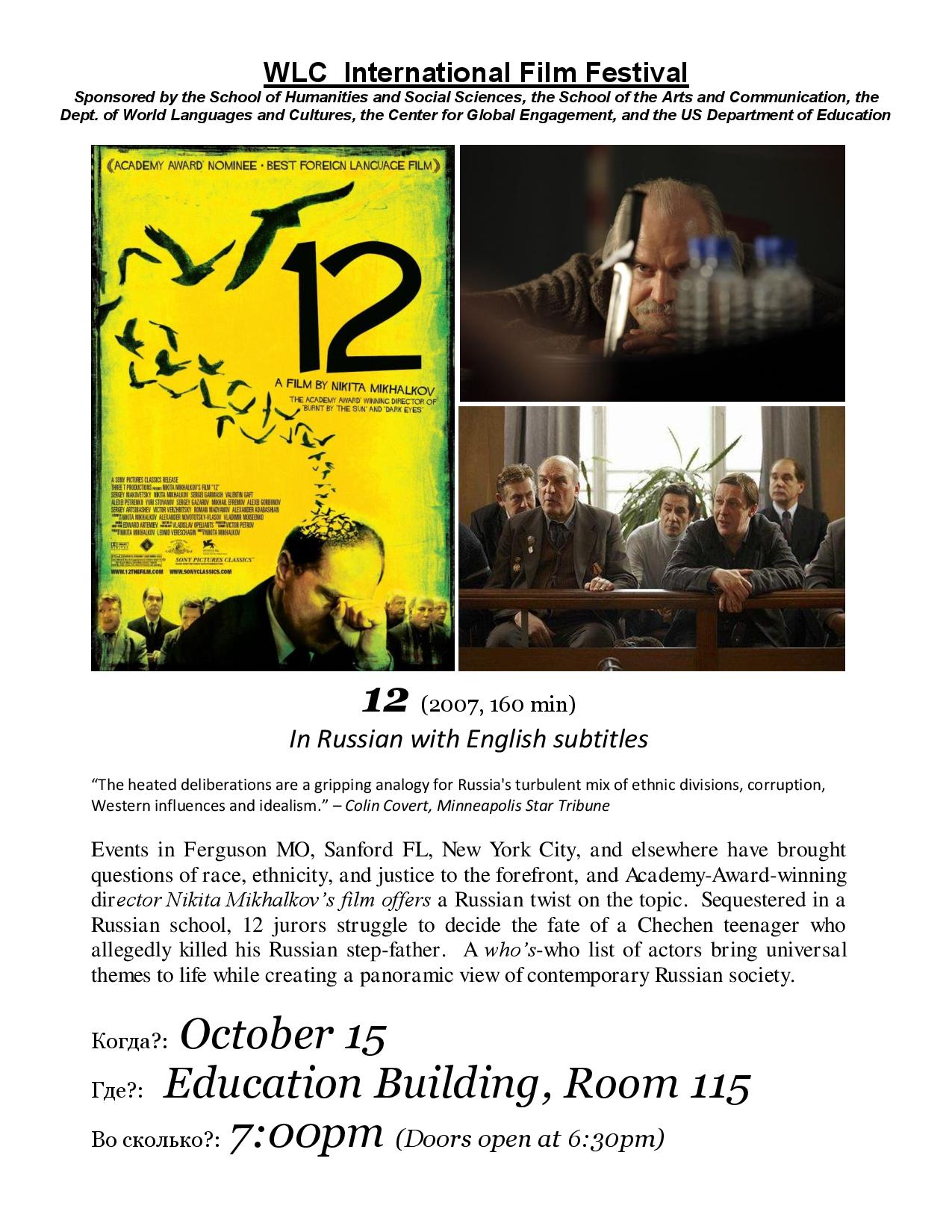 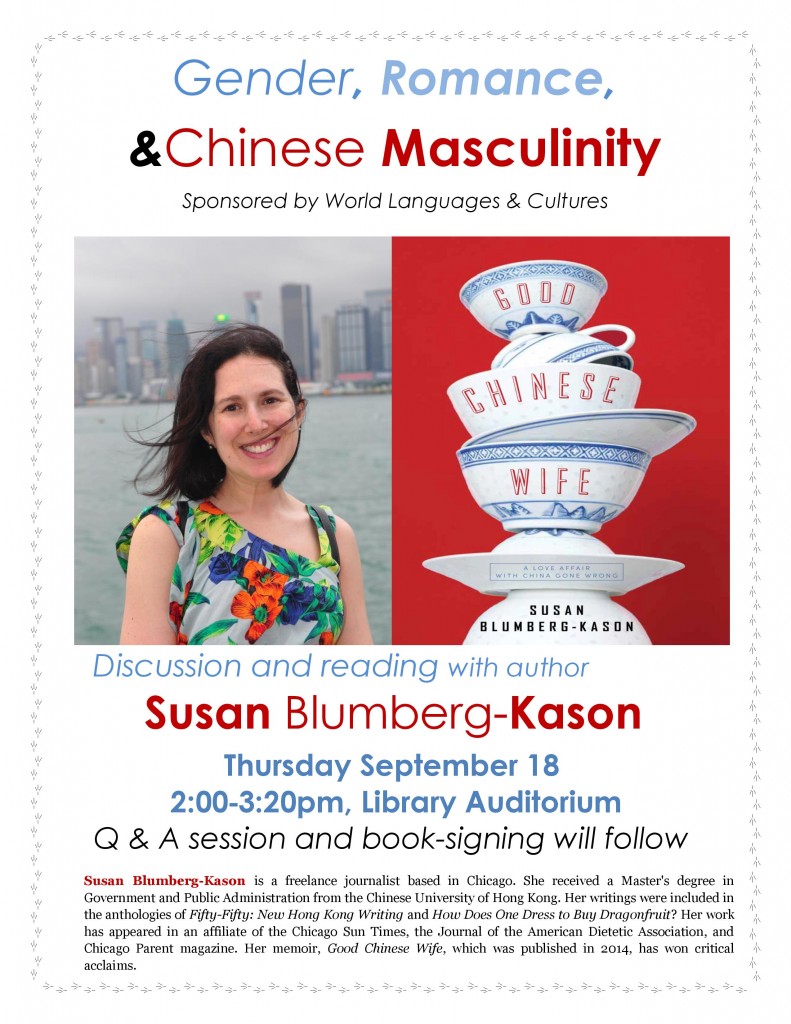 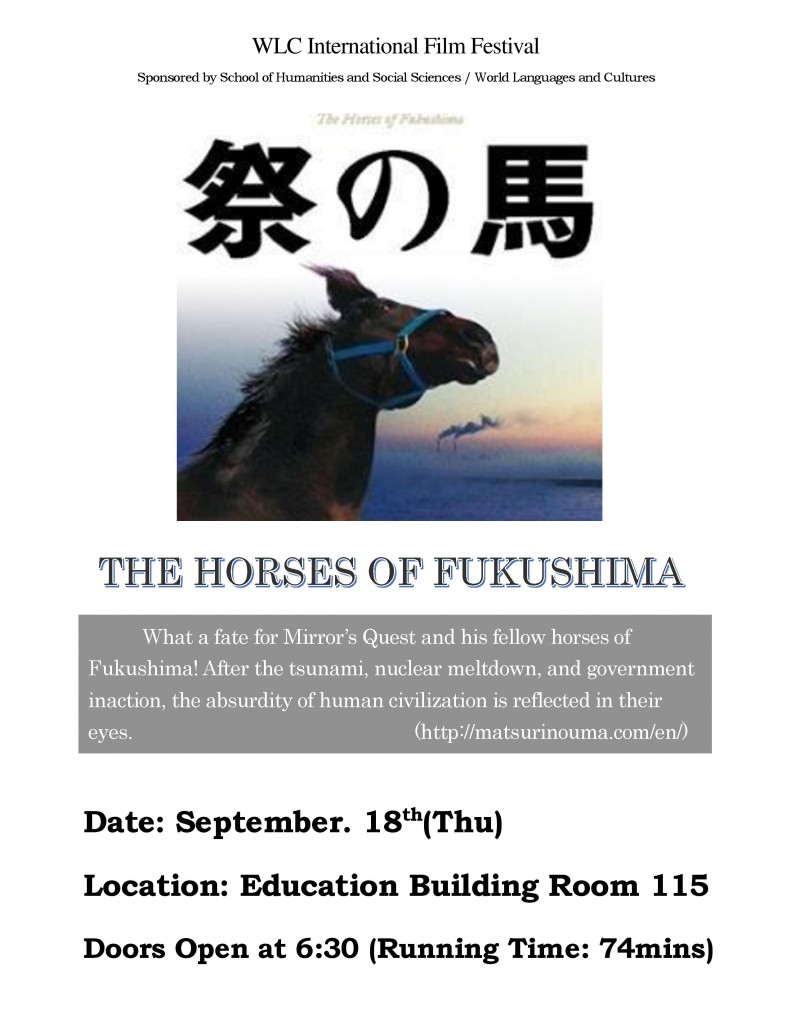 Alison Hassman, TCNJ and WLC’s alumna (Spanish), is taking one more step in her successful theater/stage managing career. She is now directly involved in Los monólogos de la vagina, a Spanish version of Eve Ensler’s piece. The show will open on May 18 at the Westside Theater in Manhattan (the same off-Broadway stage where the original Vagina Monologues started). We wish her the best of lucks (break a leg!) and recommend you to go and see the play this summer!
https://www.broadway.com/buzz/175799/vaginas-en-nueva-york-eve-enslers-los-monologos-de-la-vagina-begins-off-broadway/

The World Languages and Cultures Department, The Center for Global Engagement and The International Film Festival presents, The Grandmaster.

The Grandmaster is a 2013 spectacular Chinese marital-arts epic film inspired by Bruce Lee’s mentor, the life and times of the legendary Kung Fu master Ip Man. This Oscar nominated film was directed by the internationally acclaimed filmmaker Kar-Wai Wong.

A post-screening Q & A from Professor Jiayan Mi of the World Languages and Cultures Department will be held. Light Refreshments will be served! 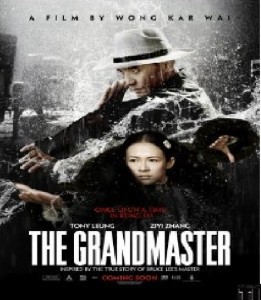 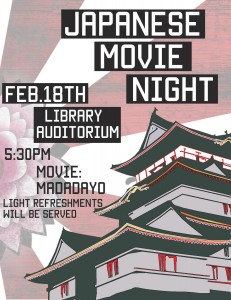 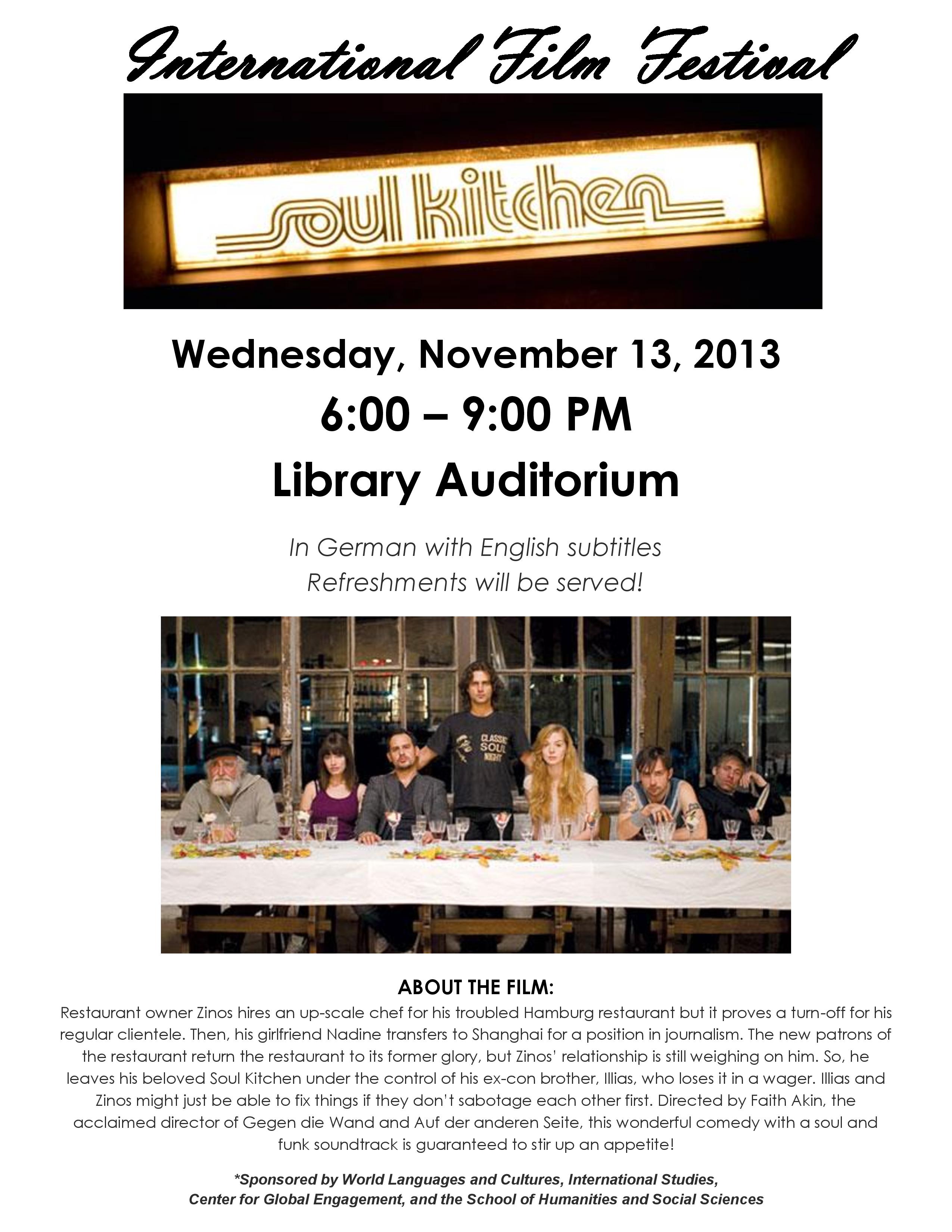 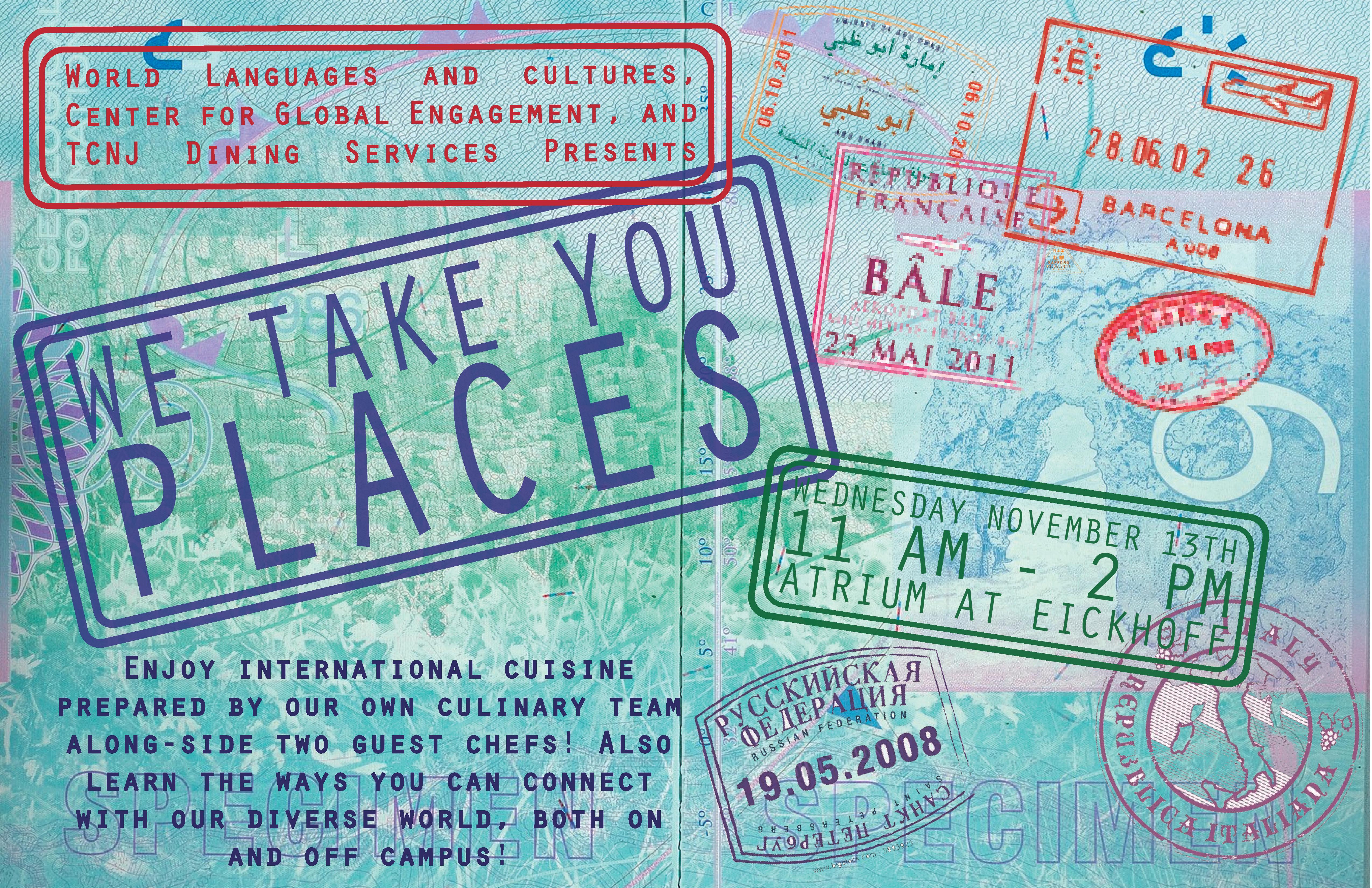 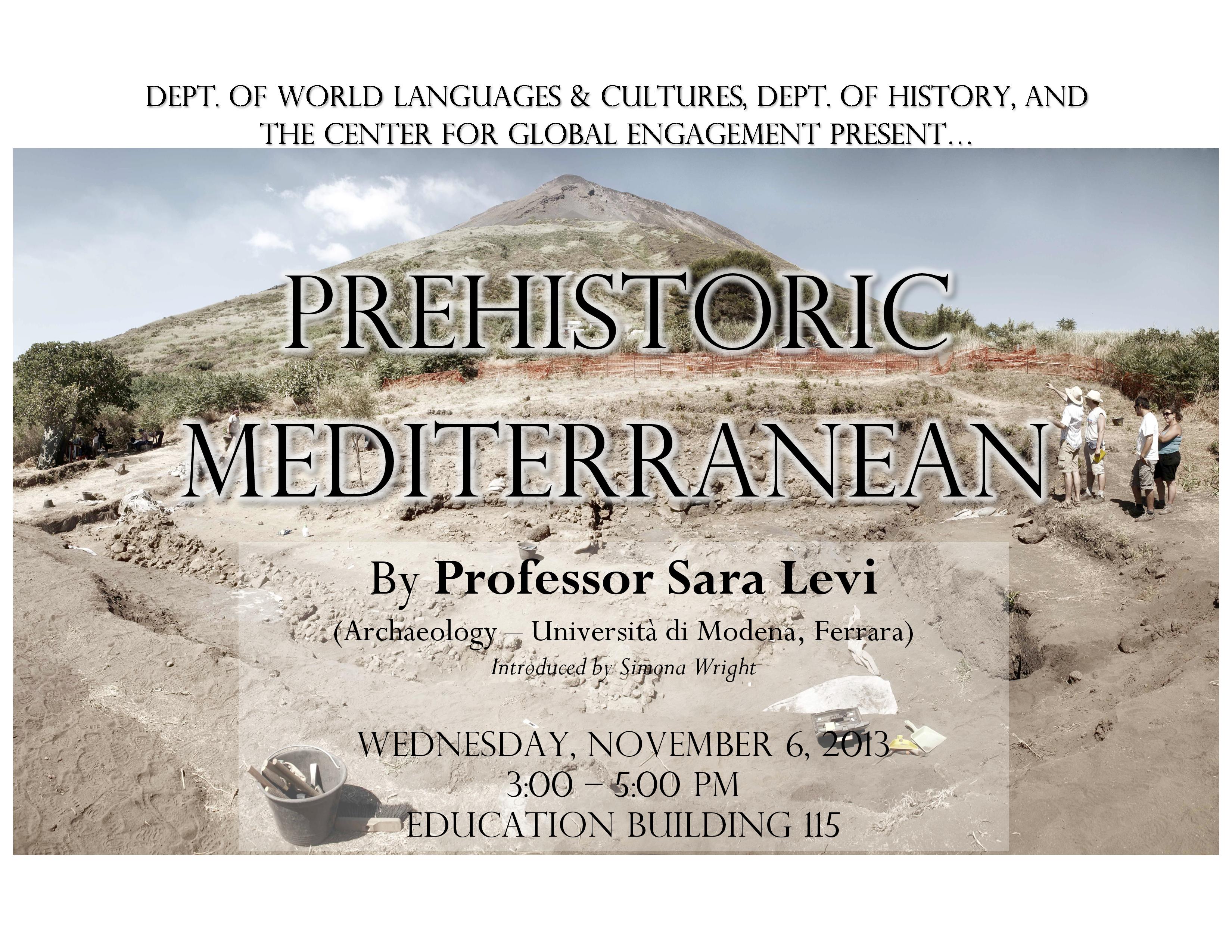 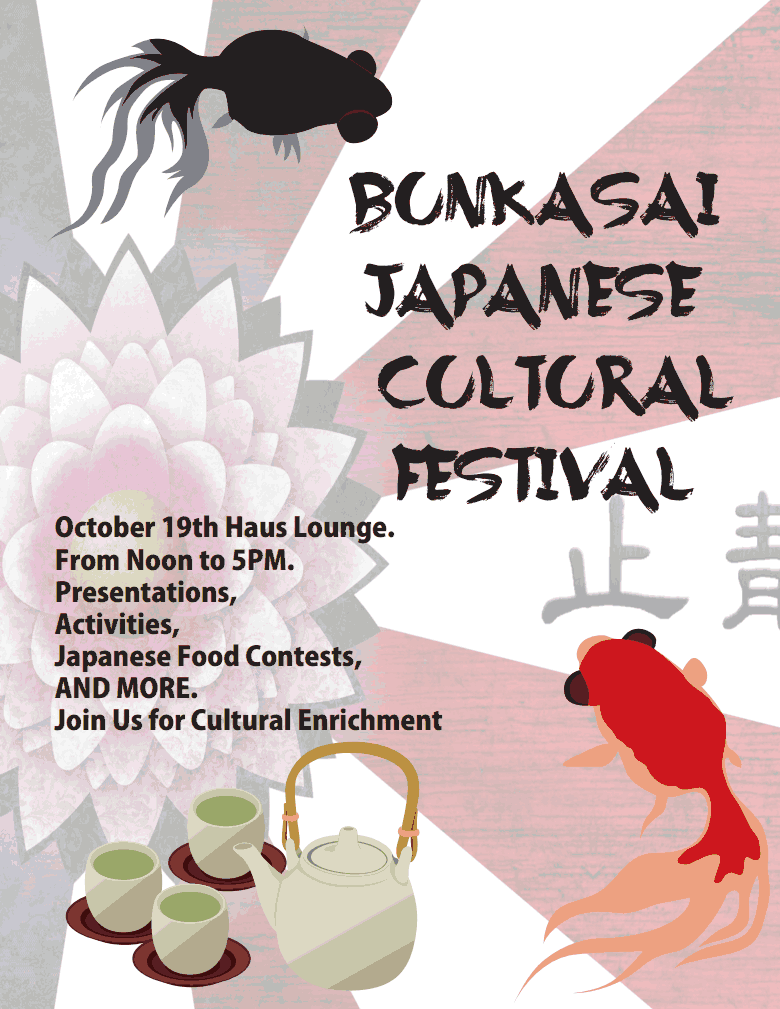 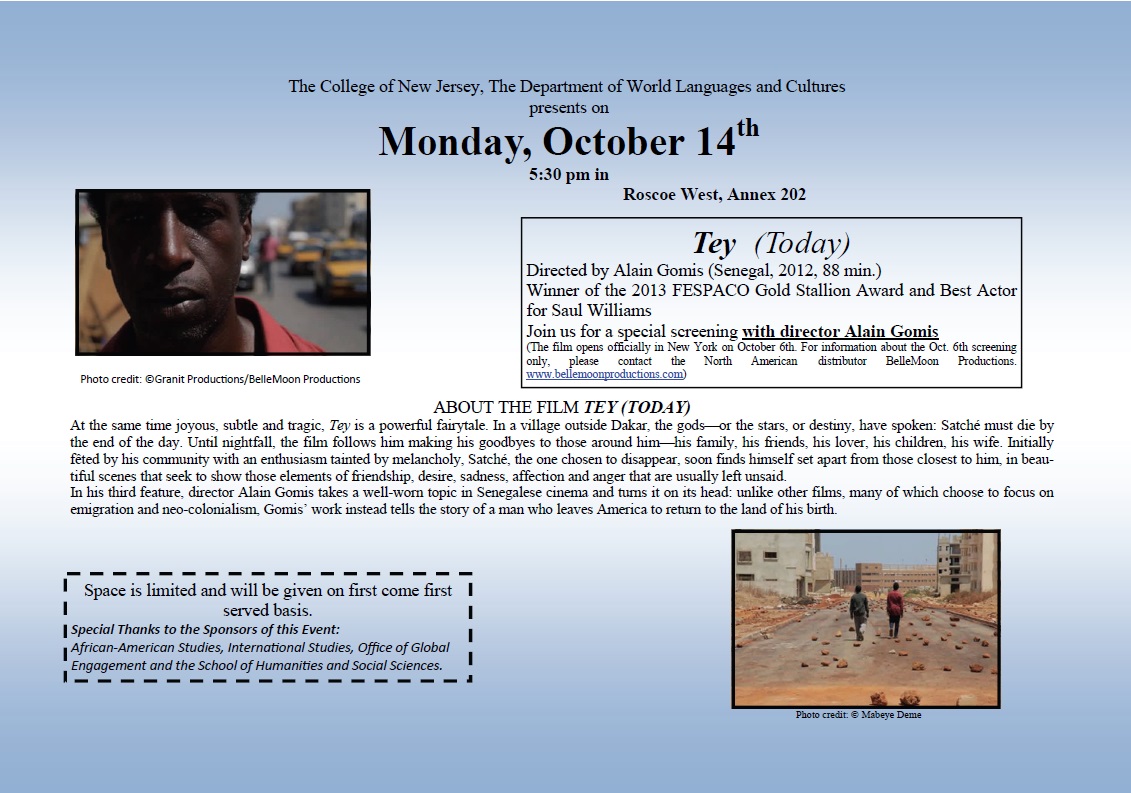