Welcome to the German Program

German is one of the most spoken first-languages in the European Union. By studying German, students will not only gain access to the language, a long and fascinating history, and strong literary and philosophical traditions, they will also learn about a vibrant culture at the center of 21st century Europe. Germany is a world leader in politics, business, culture, and manufacturing. Finally, since reunification, its capital, Berlin, has regained its stature as one of the premier cultural and tourist centers not only in Europe, but in the world.

We are part of the World Languages and Cultures Department. We offer language courses every semester, a minor in German, study abroad opportunities, and additional courses in other departments related to German language and culture. For information on the German minor, please go to the Undergraduate Bulletin (Click on ‘Humanities & Social Sciences,’ then on ‘World Languages and Cultures’ and search for ‘Requirements for the Minor’). 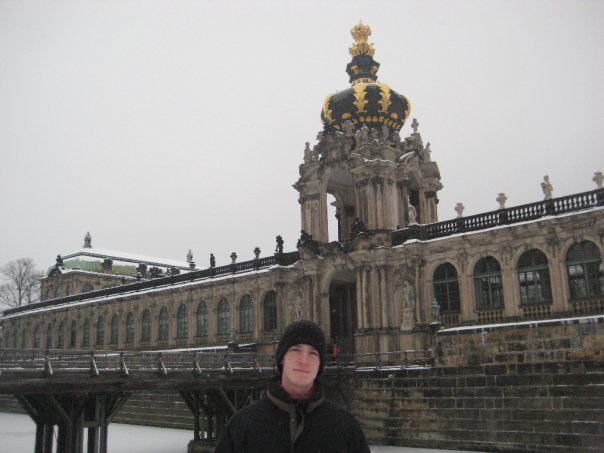 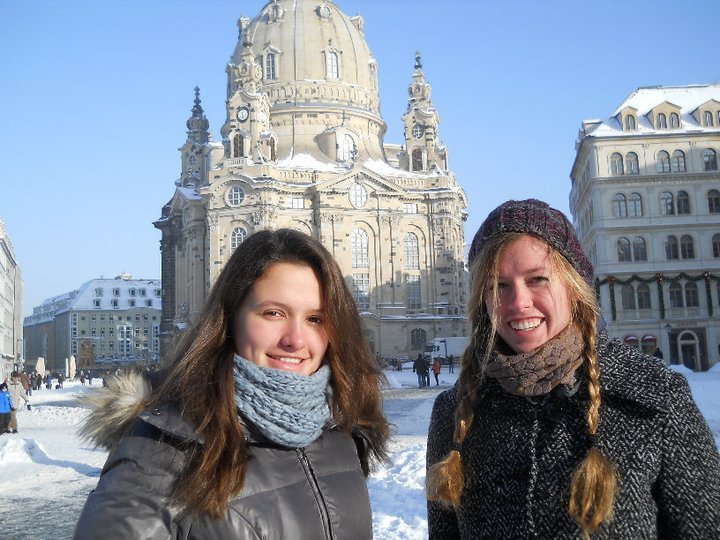 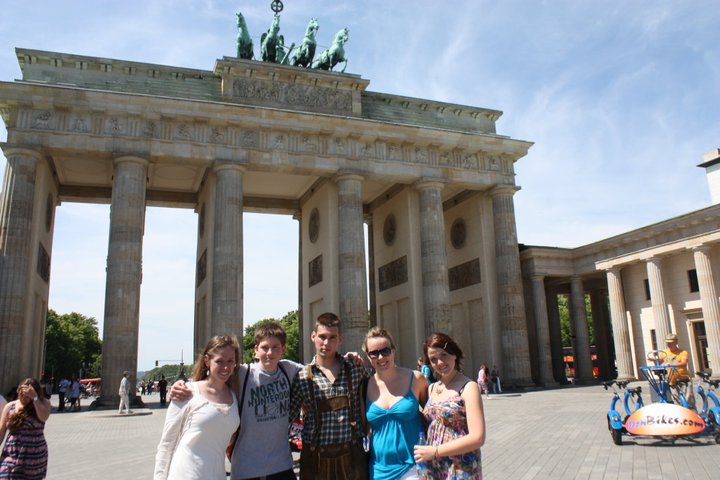 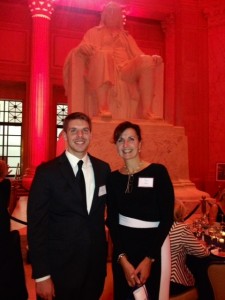 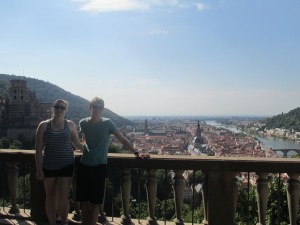 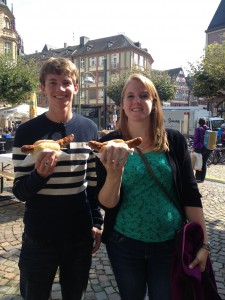 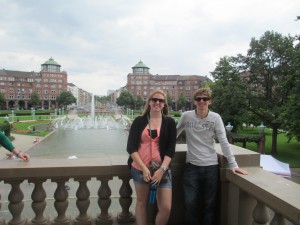