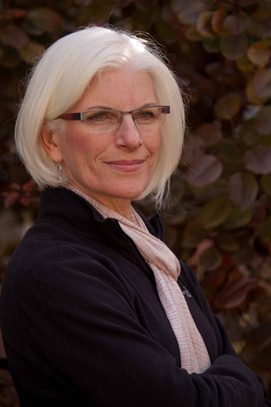 Adriana Rosman-Askot received a Ph.D. in Latin American Literature from Princeton University and an M.A. in Clinical Psychology from La Salle University. Her research interests are in Contemporary Latin American Literature, Women’s Writing and Literature of Exile, with an emphasis on the intersection of literature and psychology. She has published articles on these subjects and has presented papers at national and international conferences.